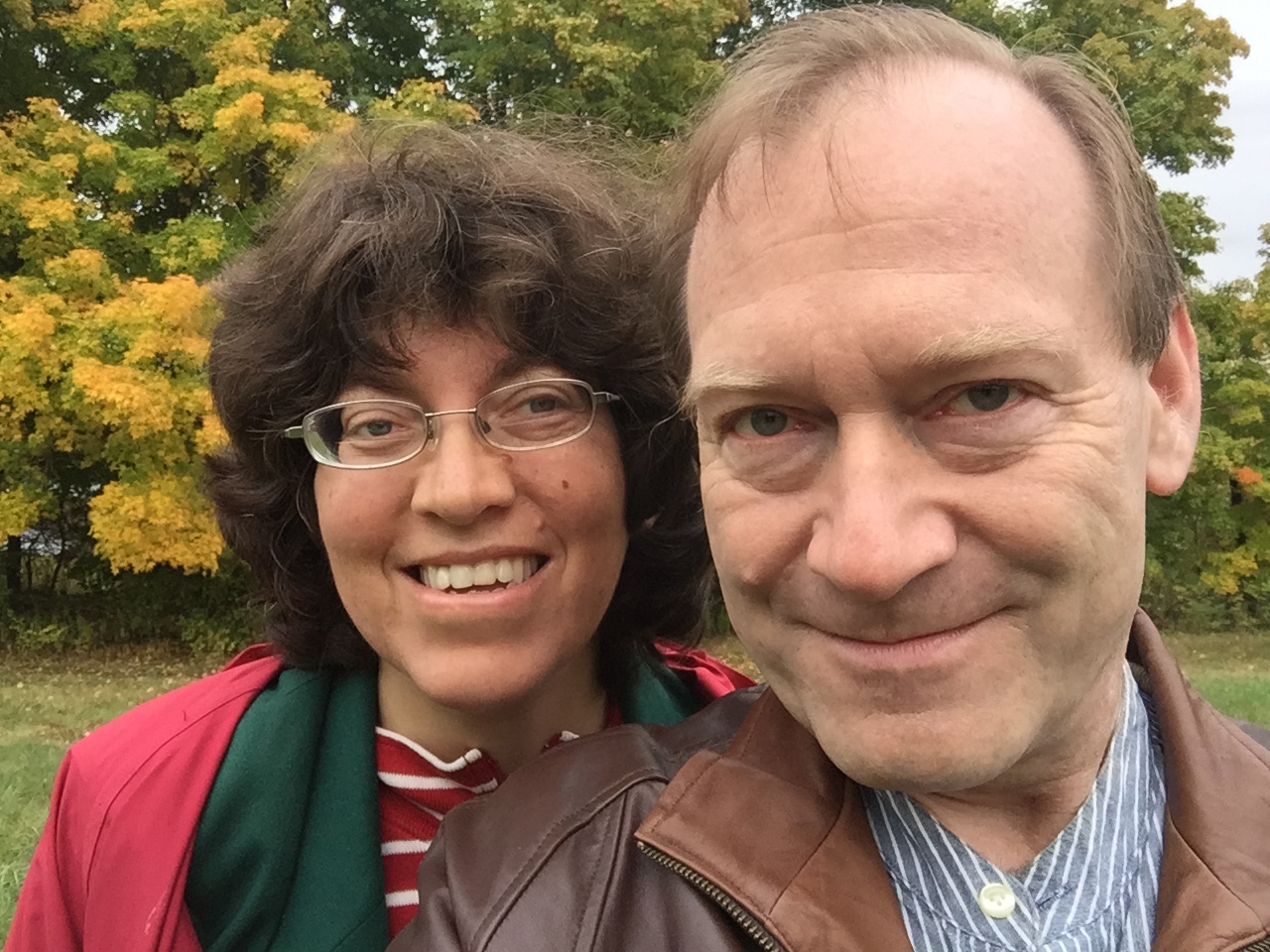 Louis is the brother of Camphill resident Elisabeth Cooper. He is an Assistant Professor of Emergency Medicine at Weill Cornell Medical Center and works clinically in NY Presbyterian’s Emergency Department as an attending physician. Professional interests include medical administration, medical education, disaster and emergency preparedness, international, wilderness and travel medicine and business opportunities in medicine.

Prior to working at NY Presbyterian Hospital, he worked as an attending at NY-Presbyterian Lower Manhattan Emergency Department (2013-2015) and at Long Island College Hospital (LICH) Emergency Department (2011-2013). At LICH he served as Assistant Medical Director, Physician and Resident Scheduler, Director of Resident Education and Site Director for the SUNY Downstate Emergency Medicine Residency Program. He held an Emergency Medicine Residency at NYU/Bellevue (2007-2011), and attended ACEP’s Director’s Academy, where he was elected ACEP fellow.

He is a former investment banking professional at Morgan Stanley and Deutsche Bank with experience on the origination, execution and principal sides of the business. He practiced at building and managing new business units, and was an industry generalist with particular expertise in the basic materials, metals & mining, consumer cyclicals, electric utility and telecommunications industries, and the financial buyer community. Louis holds substantial execution experience involving a broad range of products, having closed more than forty transactions.

Louise has an extensive history of personal and professional travel, and has lived in Norway, Italy, England, and France. He is fluent in French and adept at conversational Spanish. He is married to Susan Berger-Jones, an architect and poet.