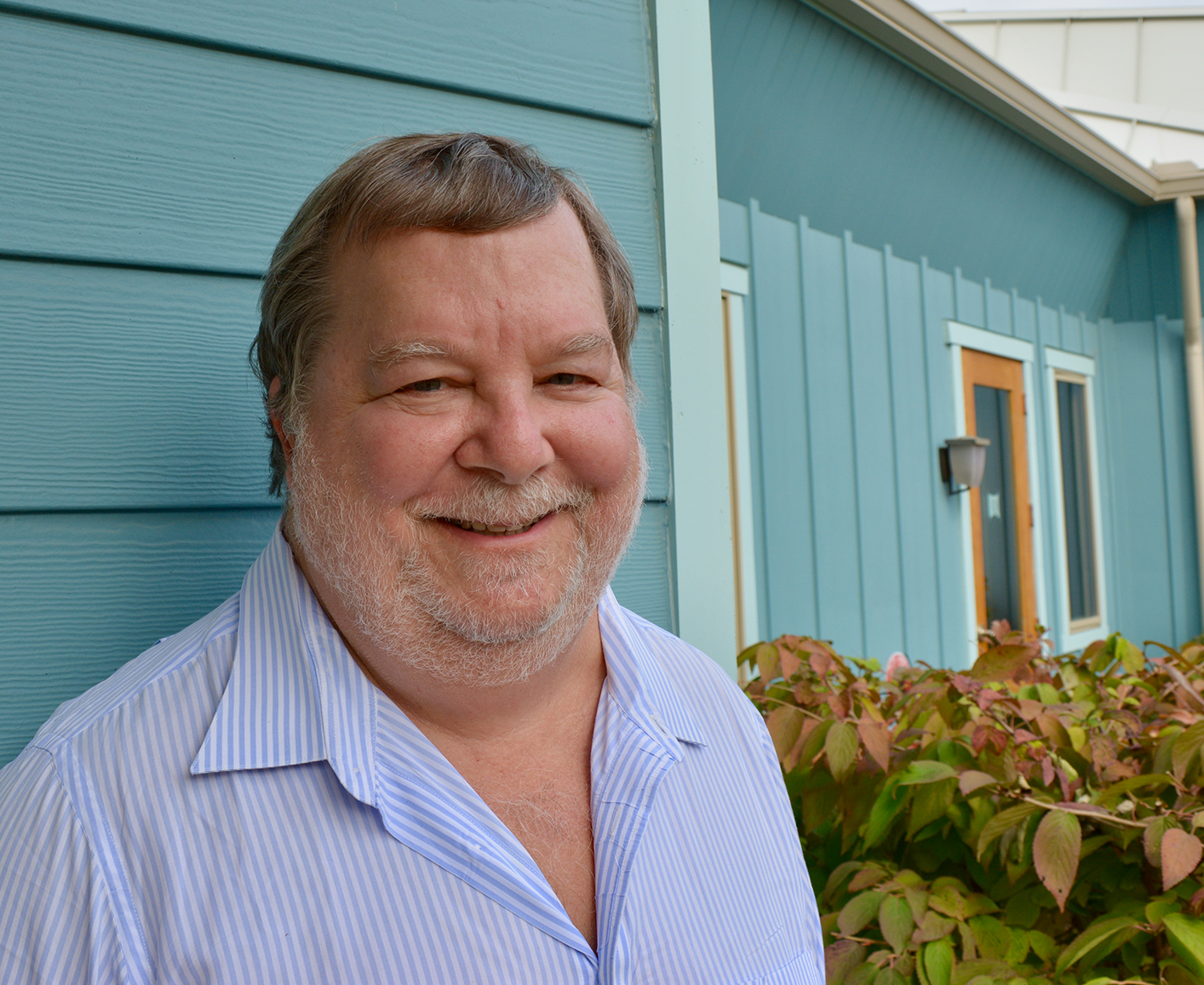 Chuck Sims, a partner at Proskauer Rose LLP, joined the firm after nine years of service as national staff counsel to the American Civil Liberties Union. Chuck resides in New York City with his wife Nancy Wolf. They have hosted the Anne Ratner Concert Series for several years. The couple also lives part-time in Copake.