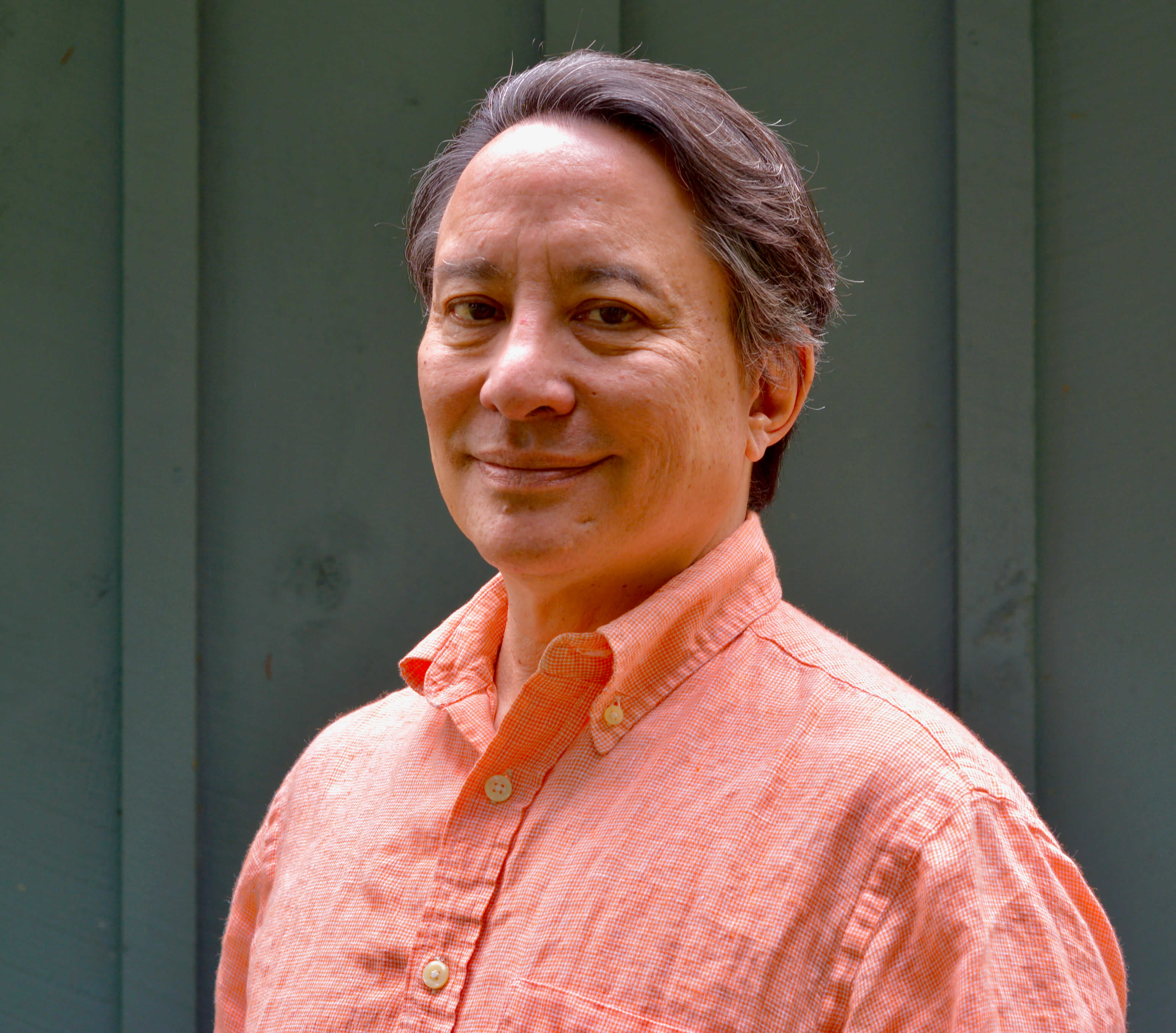 Bruce Kraus has been a practicing lawyer for over 40 years. He has been a partner at two large New York city law firms, and now is a sole practitioner in Wassaic, New York, just down the road from Copake. At Willkie Farr & Gallagher, LLP, where he was a partner for over 20 years, Bruce specialized in Mergers & Acquisitions, corporate finance and securities law. His pro bono work included significant voting rights litigation affecting upstate New York. For two years, Bruce was a senior officer of the Securities and Exchange Commission as part of the leadership team of a new division set up to address the 2008 financial crisis and the fallout from the Madoff scandal. After graduation from Harvard College and Yale Law School, where he was an editor of the Yale Law Review, Bruce clerked for the Chief Judge of the U.S. Court of Appeals for the Second Circuit.

In addition to serving on the Board of Camphill Village, Bruce is also a member of the Camphill Village Foundation Board, where he chairs the Investment Committee. Bruce also serves on the Board of Directors of the International Centre for the Study of Radialisation, based in the Department of War Studies at King’s College London.

website satisfaction
X
We use a minimum of required cookies to enhance the performance of our site. We do not collect or sell any personal tracking data. If that's OK with you, please continue.OK