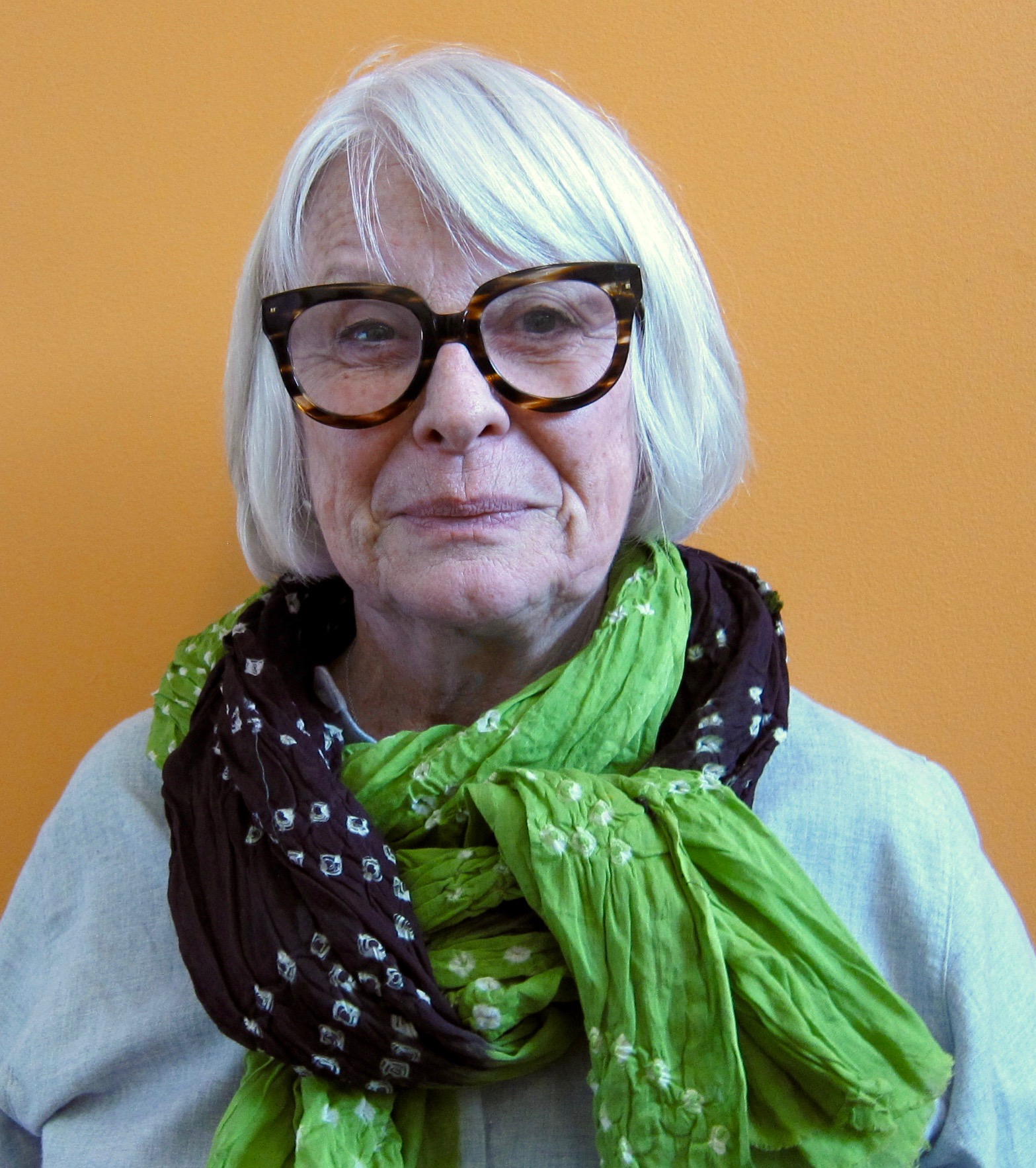 Rosemary Levai left England for New York to work at Editions Alecto, a fine art graphics publishing company, working with artists such as David Hockney, Claes Oldenburg and Jim Dine. She later became administrative assistant to the Curator in Chief at the Metropolitan Museum of Art for 12 years, after which she opened the first Liberty of London New York retail space, selling the famous fine printed cottons.
She is the mother of Paula, 35, who lives in Lirio House at Camphill Village, and Max, 30, who is the head of Marlborough Contemporary with galleries in New York, London, and Madrid.
The family has had a weekend house in Germantown, Columbia Country for more than 40 years.  Rosi enjoys cooking, gardening, and traveling. The Levai family also spends time in Biarritz, France, where Paula’s father spent his youth.