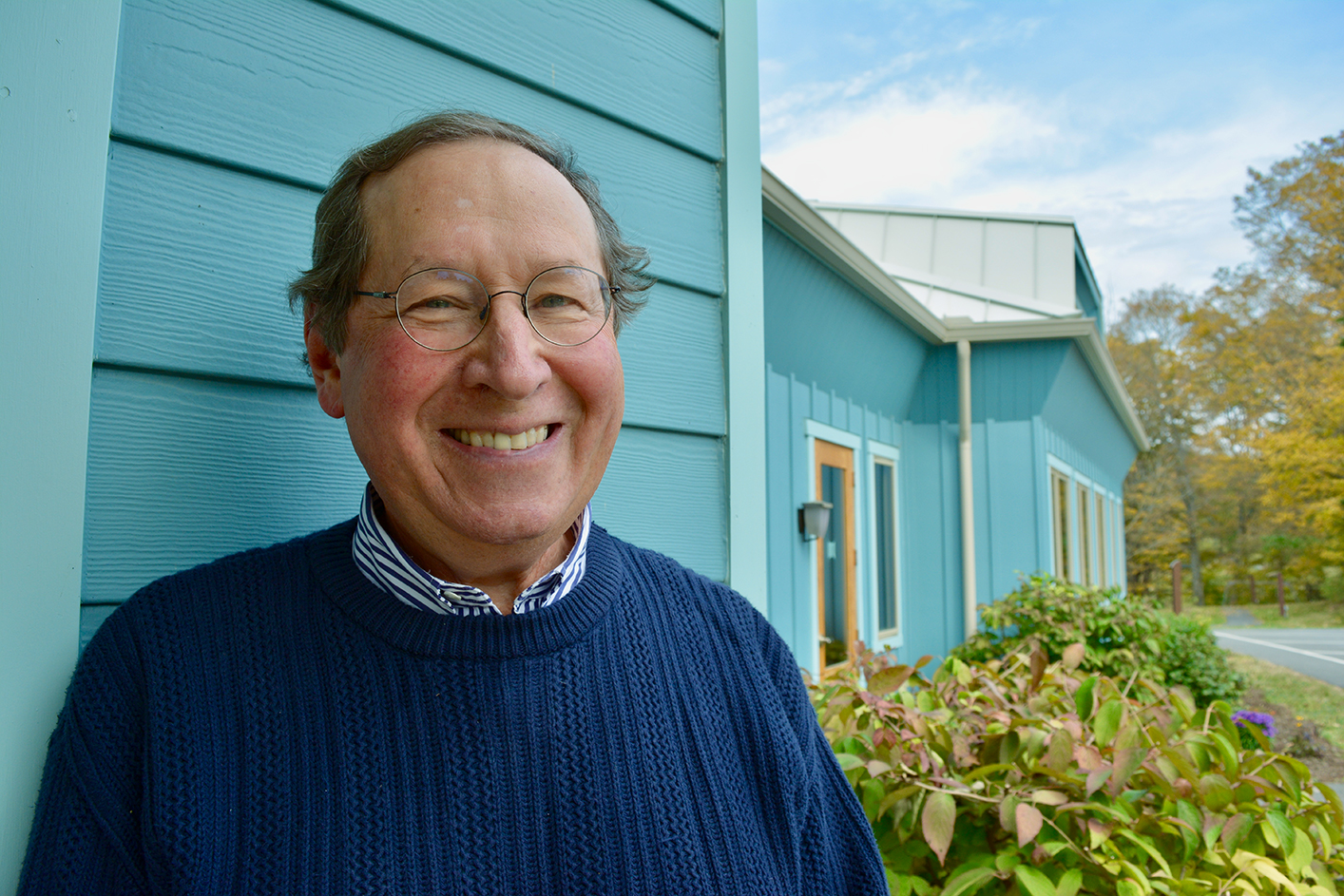 Joel spent nearly forty years in the financial services industry at several firms including JPMorgan where he was a Managing Director and co-head of Private Banking. He retired from the industry in 2008. He has served on a variety of boards including those with educational, religious, and environmental orientations. He is a member of Camphill Foundation, the investment committee of the Board. He is a long-time resident of New York City, but also spends considerable time in Northwest Connecticut. He is married with three children and two grandchildren.